St. David’s South Austin Medical Center recently became the first hospital in Austin to acquire and use the NanoKnife® System for the surgical ablation of soft tissue in select patients with pancreatic, liver and bile duct cancer, as well as small bowel cancers.

The NanoKnife System is a new treatment option for patients with difficult-to-reach tumors, particularly those located near critical structures and surrounding major blood vessels, arteries and nerves. It is the first ablation system to use low-energy electrical pulses believed to permanently open pores in cell membranes, killing the cells in the targeted tissue without damaging the surrounding structures.

The NanoKnife System uses a rapid series of direct high-voltage, low-energy currents to create defects, or pores, in cell membranes, causing the cell to die. This process is known as irreversible electroporation. The electrical pulses are delivered through several needle-like probes placed into or around the targeted tissue under CT (computerized tomography) or ultrasound guidance. The procedure is performed under general anesthesia.

Are you at risk? Prevent & protect.

Estimate your risk of Breast Cancer

Is weight-loss surgery an option for you? 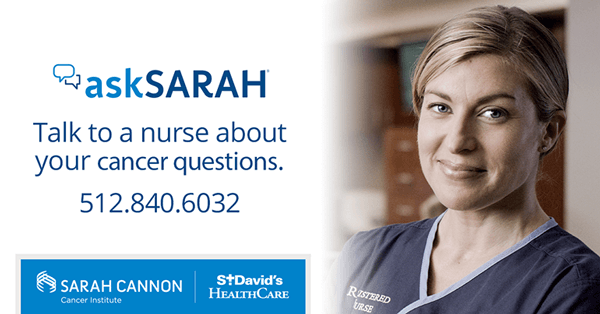