Fifteen-year-old Daniel Rodriguez was a healthy and active teenager, going to school and playing soccer with his classmates. Then one day in April, he was found at home unresponsive and unstable.

Daniel was immediately rushed to the Pediatric Intensive Care Unit at St. David’s Children’s Hospital where he remained in a coma for weeks. Doctors diagnosed him with a severe case of autoimmune encephalitis (AE).

AE is a type of disease in which the body's immune system attacks healthy cells and tissues in the brain or spinal cord. This rare disease can cause rapid changes in both physical and mental health, and often takes a team of multidisciplinary physicians to diagnose.

After receiving medication, a tracheostomy and feeding tube on May 11, his condition began to improve tremendously. Daniel was then discharged and transferred to inpatient rehab at St. David’s Rehabilitation Hospital, where he spent several weeks undergoing physical therapy. Daniel is now back home with his family.

On June 28, Daniel returned to St. David’s Children’s Hospital for an emotional reunion with the team who saved his life. His father, Daniel Pena, is thankful to the St. David’s HealthCare physicians and staff who cared for his son and gave him back his future. 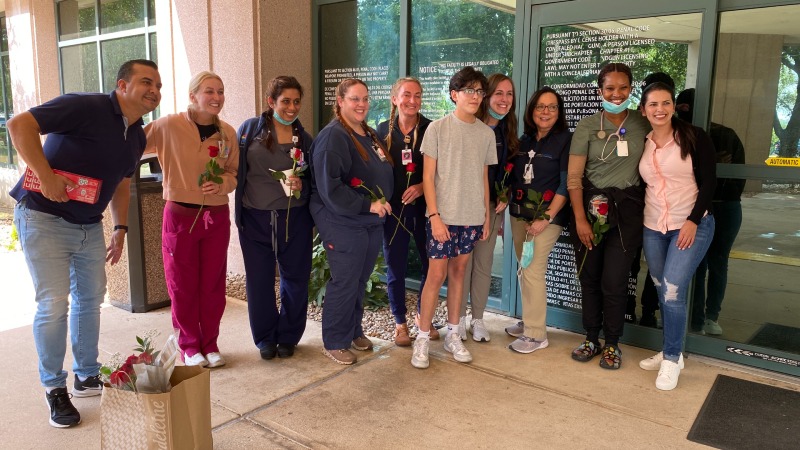 Daniel Rodriguez posing with nursing staff outside the hospital. 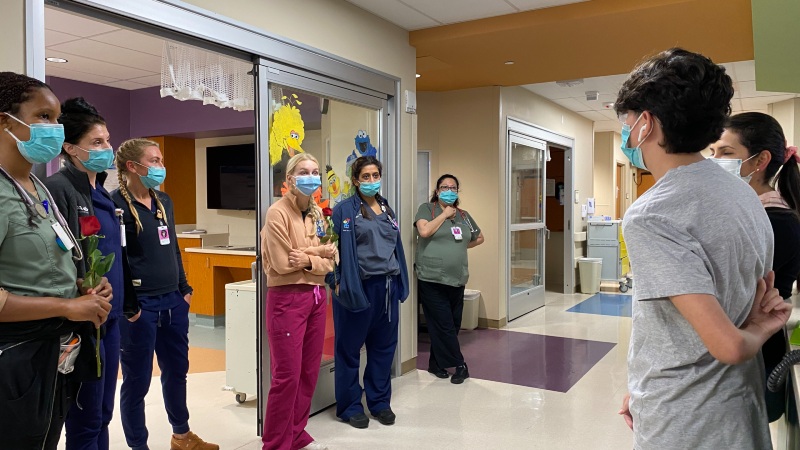 Daniel Rodriguez chatting with nursing staff in the hallway.

South Austin doctors on quest to find the smallest...

September 8, 2022
Learn more about St. David’s Foundation’s work in Central Texas and get to know its leadership
Next Post

Keep safety at the center of Halloween plans

EPLive brings medical experts from around the world

Parenting and coronavirus: Caring for children during COVID-19