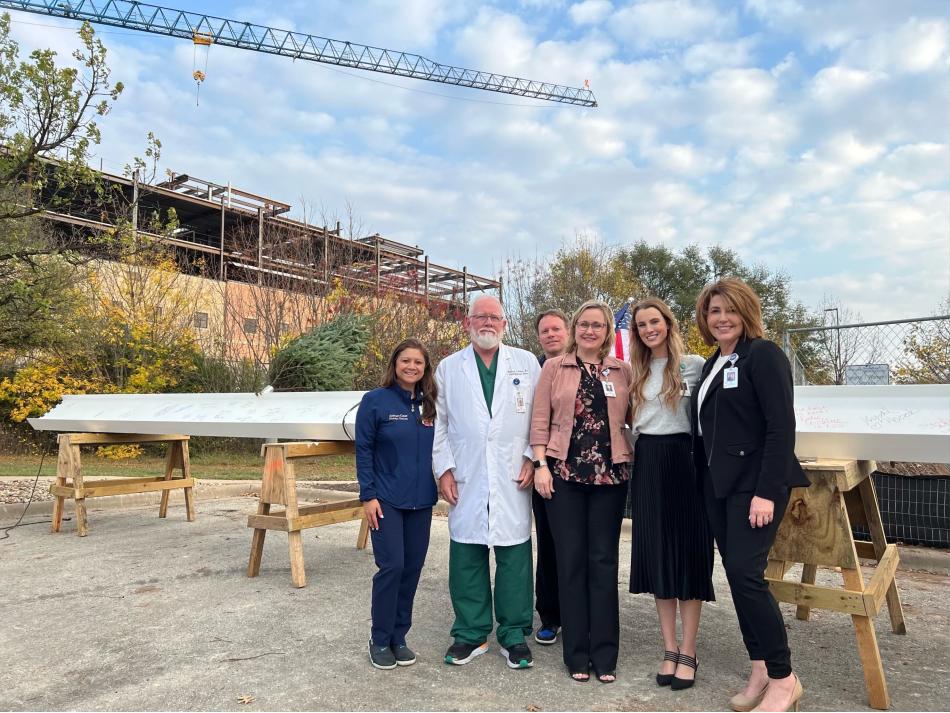 In September 2022, St. David's Round Rock Medical Center started construction on a $53.1-million facility expansion to meet the growing healthcare demands of the community. The expansion is part of a $953-million investment in Central Texas healthcare infrastructure that St. David's HealthCare announced in February 2022.

St. David's Round Rock Medical Center's two additional floors will include a fifth floor for a 34-bed intermediate care unit, as well as a fourth floor for future expansion. Additional space will be added to the ground floor to increase capacity in the hospital's existing surgical suite, providing space for two equipped ORs and space for two future ORs.

The expansion will also provide the hospital with more OR space to grow surgical specialties including neurosurgery, advanced orthopedic and robotic services, among other complex specialties.

Upon completion, St. David's Round Rock Medical Center will have more than 200 beds and 11 ORs in use, with space for another 34-bed unit and two additional operating rooms in the near future. The hospital expects to hire over 60 new employees for additional positions being added within two years. 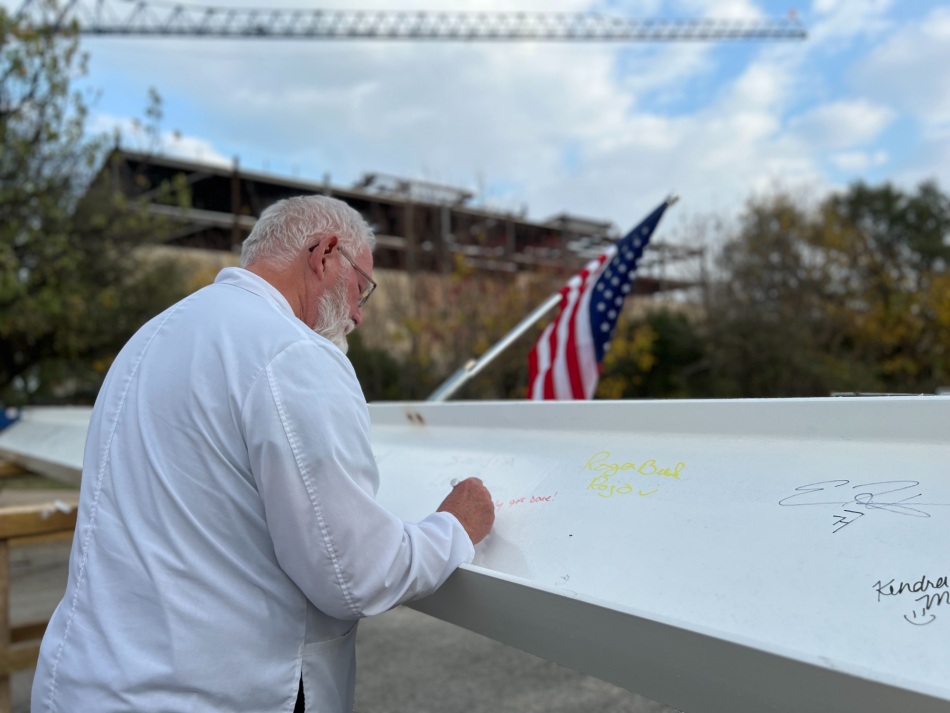 January 13, 2023
February is American Heart Month, and one Heart Hospital of Austin employee is sharing his story
Previous Post