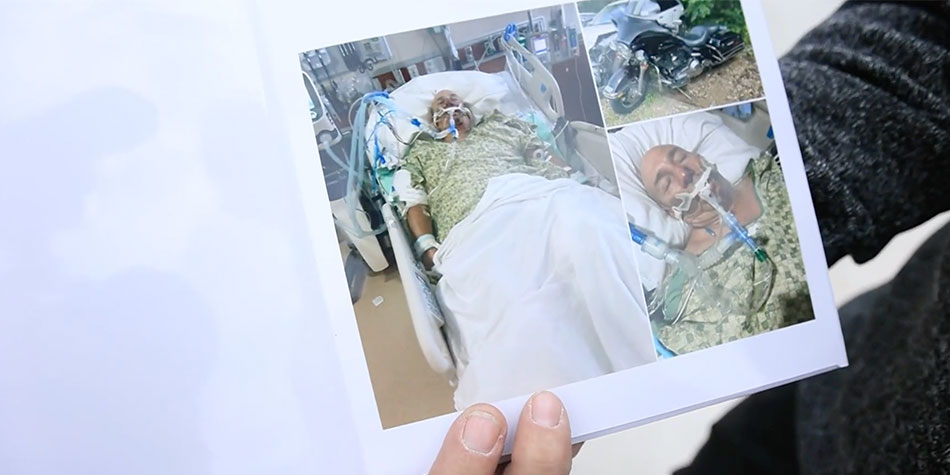 Last Memorial Day weekend, 62-year-old Kelly Howard bought a used motorcycle. When he rode it for the first time, he noticed it was low on gas. Kelly parked the vehicle on the side of a frontage road and walked up the street to the gas station. On the walk, an oncoming car hit Kelly, tossing him to the side of the road.

When EMS arrived, paramedics initially thought Kelly was dead. He suffered seven broken ribs and a punctured left lung, and was admitted to the Level II Trauma Center at St. David's South Austin Medical Center, where doctors were able to revive him.

Just weeks later, at St. David's Rehabilitation Hospital, located at St. David’s Medical Center, Kelly was recovering at an incredible pace. He was setting records for how quickly he could run up the stairs and worked on his public speaking so he could continue as a pastor at his church.

Kelly is now back to living his regular life with no limitations. He is also a service professional at a funeral home and runs multiple miles a day. 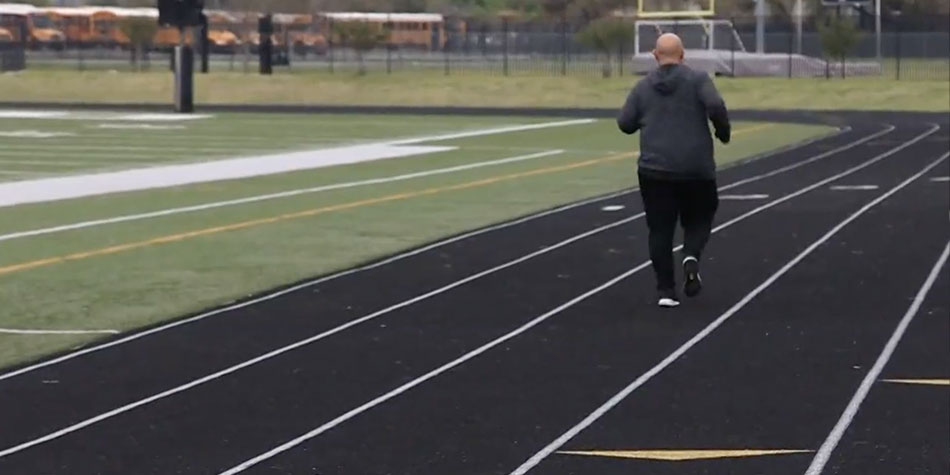 April 27, 2022
Ernestine is a 93-year-old cardiac patient who loves one thing above all else: dancing.
Previous Post

April 26, 2022
Lone Star Circle of Care hosted a ribbon cutting and open house on February 25 for its newest clinic at what used to be Taylor West End School...
Next Post

EPLive brings medical experts from around the world