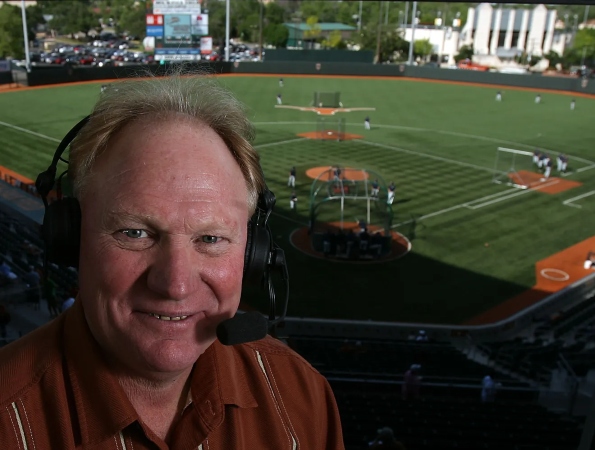 Keith Moreland smiling from the broadcast booth.
(Image courtesy of the Austin American-Statesman)

Keith, a former three-time All-American baseball player for the Longhorns and former Major League Baseball player, was golfing with his son in May when he collapsed on the green. He was taken to Heart Hospital of Austin where his doctors discovered a faulty aortic valve, and Dr. Jonathan Yang, surgical director of Mechanical Circulatory Support (VAD/ECMO), performed replacement surgery.

Keith, who is 68, had been experiencing shortness of breath and didn’t think anything of it, attributing his symptoms to old age.

“I had no idea this was happening. I’d go and do things here and there and would get tired, but I knew my age, so I thought everything was OK,” Keith told the Austin American-Statesman in May.

“Heart Hospital of Austin saved my life,” he said. “So many people don’t get a second chance. It hits them and gets them. I was fortunate that I made it through. I have a long way to go to get back to normal, but I will be fine because I have a lot of good people around me.”

Dr. Yang is glad that Keith came in when he did.

“Like millions of other Americans, Keith’s aortic valve had a steadily worsening condition, with no previous signs before he collapsed,” Dr. Yang said. “After the diagnosis was made, he was faced with a sudden, life-altering realization—he needed to have open heart surgery. Keith’s hard work and cooperation before and after this complex operation helped speed his recovery and will continue to help him return to his high level of performance in short order.”

Keith thinks of himself as very fortunate, and while he waits for the UT baseball season to resume, Keith has returned to broadcasting little league baseball on ESPN. He looks forward to joining The Horn this football season when the Texas Longhorns play West Virginia on Oct. 1 and Kansas on Nov. 19. 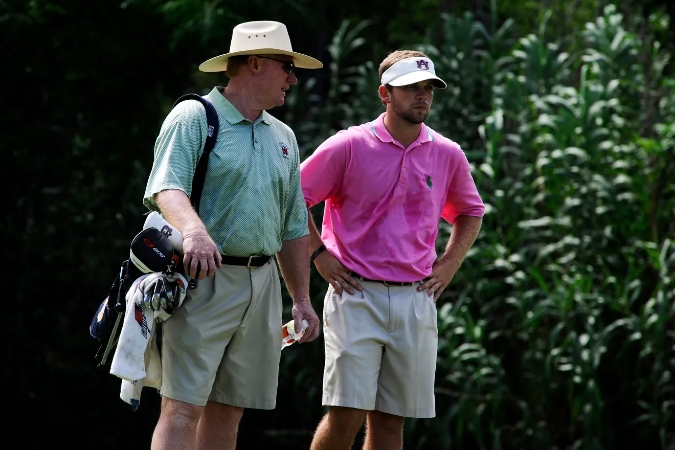 Keith Moreland with son standing on the golf course.
(Image courtesy of the Austin American-Statesman)

EPLive brings medical experts from around the ...

7 worst things for a woman’s heart

Parenting and coronavirus: Caring for children during COVID-19