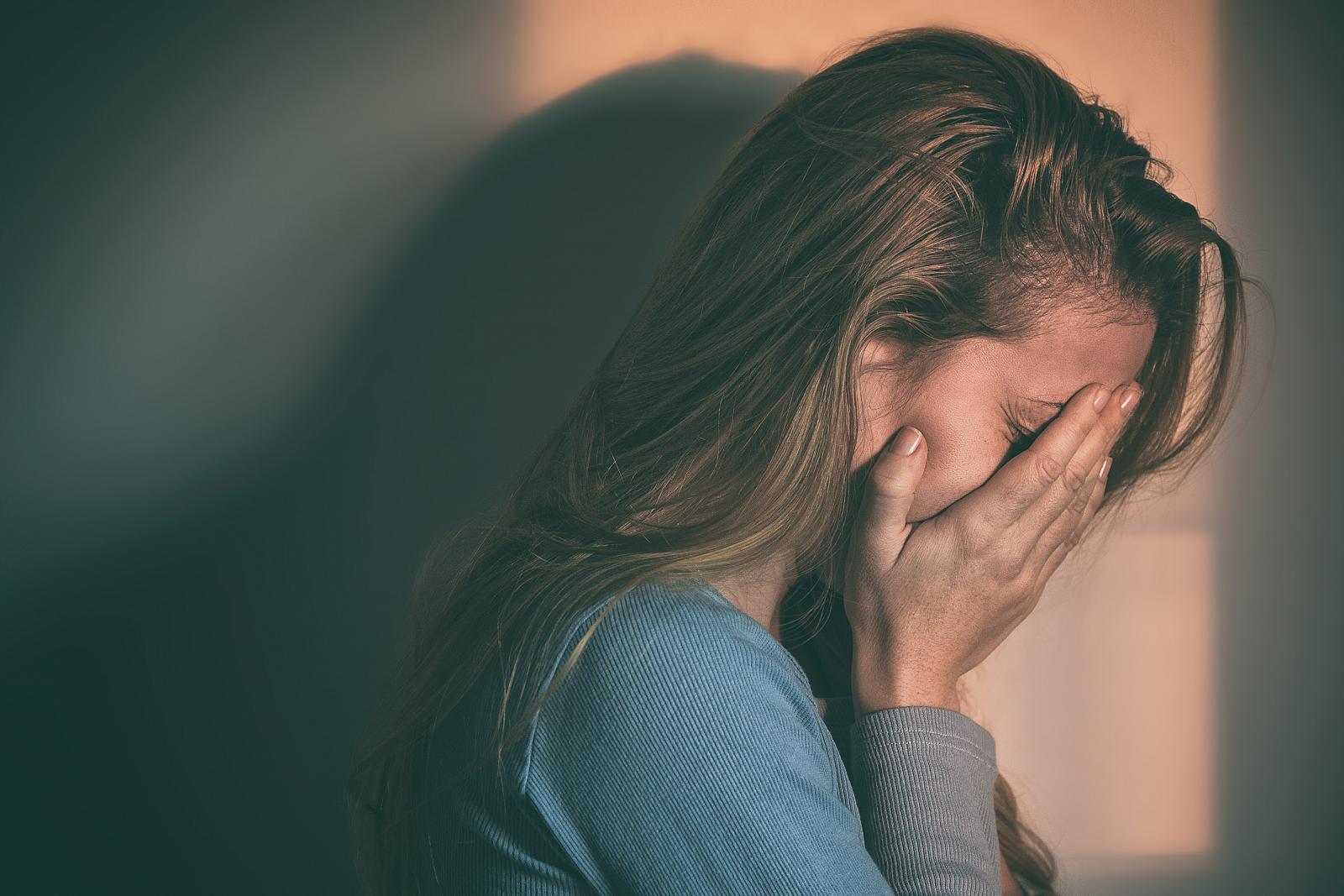 There has been a lot of recent controversy regarding the new Netflix series, “13 Reasons Why,” which traces the decision of a fictional teen to end her life, and the aftermath of grief and devastation that follows. While the show has highlighted the concerns around teen suicide, the truth is that the rate of teen suicide has been steadily growing for several decades. In fact, suicide is the second leading cause of death for young people aged 15-24 (CDC, 2017) and suicides can even occur as young as age 10. Perhaps an even more frightening statistic is that for every completed suicide, there are approximately 25 times as many attempts, which equates to over one million teens attempting to end their lives each year (APA, 2017). In Texas alone, more than twice as many people die by suicide than by homicide. It’s crucial that communities talk directly about this growing problem, and provide resources and assistance to the teens and families that need it.

Who Is At Risk?

At least 90% of the teens who died by suicide reflected one or more of the risk factors.

What Are the Warning Signs?

Teens who are considering suicide may demonstrate the following warning signs:

What Can Loved Ones Do?

Parents, caregivers and friends can all be aware of the risk factors and warning signs for teen suicide. It may feel uncomfortable to approach a teen with concerns, but this may very well be the intervention that saves a life.

It can be difficult sometimes for a parent to remember the vulnerable and emotional time that many teens experience. It’s a time period when many adolescents are feeling stress and pressure to fit in socially, achieve good grades in school and somehow navigate those difficult transitional years between childhood and adulthood. There is a desire for independence, while still needing guidance, and there can be conflicting thoughts about personal identity, relationships and what the future holds. Parents often think their child is “seeking attention” if they indicate they may hurt themselves, however ignoring teens at this time may intensify their desire to end their life. The warning signs must be viewed by parents and friends as serious and a signal for help.

Watch adolescents who appear depressed or withdrawn closely, and try to keep the lines of communication open. Parents should express their concern, support and love, without minimizing the feelings and problems of the teenager. Although the concerns that an adolescent feels about his or her life may seem insignificant and temporary to an adult, they are very real and consuming to a young person.

Parents are often hesitant to ask their teen if they may be experiencing suicidal thoughts, but it’s important to talk about it no matter how difficult. For example, a parent may say, “I’ve been concerned that you have been talking a lot about death.  Have you been having thoughts about trying to kill yourself?”  This conversation, when it’s supportive and loving, may very well be the door the teen needs to open up, talk about feelings and get help. Schools may also have information that parents can use.

Finally, seek professional help. It’s crucial that teens who are experiencing the risk factors or warning signs of suicide receive professional help for their feelings. It can be difficult to know if the warning signs mean the thoughts are there, or if there is an emergent situation that needs to be addressed immediately. Parents or friends can call national suicide hotlines, such as 1-800-SUICIDE or 1-800-273-TALK to receive guidance on how to intervene.

While sometimes making an appointment with a mental health provider for a few days or weeks later may be acceptable, at other times it may be important to bring your teen to an emergency room for an urgent evaluation and intervention by professionals. Don’t underestimate the urgency of the situation – it may be life-saving to act quickly.

For more information about suicide statistics and how to take action, visit the American Foundation for Suicide Prevention.

July 17, 2017 by Live Healthy Austin
Hot cars can be deadly to children, and there have already been 18 children who have died from vehicular heatstroke this year in the United States...
Previous Post

June 5, 2017 by Live Healthy Austin
Lately, there has been a lot of buzz about diet sodas. What is going on? Isn’t “diet” supposed to be better for you than a non-diet soda? If ...
Next Post
RSS Feed

What You Should Know About Freestanding Emergency Centers

That Text Can Wait. Just Drive.

New Hybrid OR, Procedures at Heart Hospital of Austin at St. David’s Round Rock