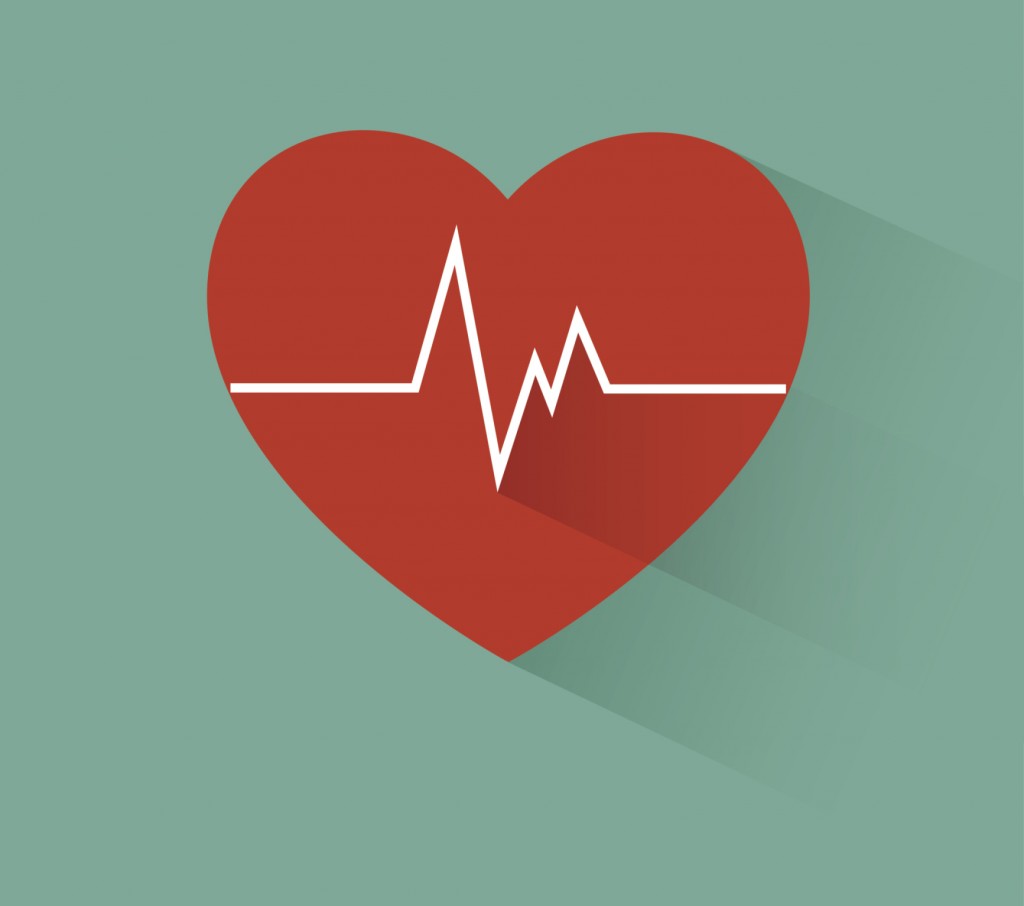 A 92-year-old World War II and Korean War veteran, Utah Hamilton, does not scare easily. When he learned he would need a heart valve replacement, he knew it had to be done.

Utah was suffering from aortic stenosis, a common and serious valve disease. Aortic stenosis occurs when the aortic valve narrows, restricting blood flow from the heart to the rest of the body.

When the valve is narrowed, the heart works harder to pump enough blood through the smaller opening, and eventually, the heart weakens. This can lead to life-threatening problems, such heart failure, irregular heart rhythms or cardiac arrest.

“I knew the risks involved with opening my chest—I was worried about my quality of life,” Utah said. “The doctors told me there was a better way with a shorter recovery.”

Born on the Texas coast, Utah enjoys the outdoors and loves to fish. His condition was making it difficult to enjoy his hobbies. Utah trusted his doctors to provide excellent care and help him resume his normal activities.

Juhana Karha, M.D., an interventional cardiologist, and his colleagues performed the TAVR in November 2015 at Heart Hospital of Austin, a St. David’s HealthCare facility. The procedure involves delivering the new valve via a catheter inserted through the femoral artery in the leg. Utah’s doctors replaced his aortic valve using the latest Edwards SAPIEN 3 transcatheter heart valve, which was approved by the FDA in June 2015.

“Valve replacement has made significant strides in a few short years, ultimately transforming cardiac care for the modern patient,” Dr. Karha said. “Mr. Hamilton is a remarkable man, and we’re very pleased we found the right procedure and care plan to treat his condition and improve his quality of life.”

What also makes this case unique is that Utah received the TAVR under moderate sedation—he was awake throughout the procedure. Utah was the first patient in Austin to undergo a TAVR with the moderate sedation approach, which offers a brief recovery and shorter hospital stay.

“I was awake the entire time and I remember talking to the doctors about fishing,” Utah, said.

Just hours after the procedure, Utah was up and walking; he returned home after only one night in the hospital. Utah is still receiving some rehabilitation, but he feels much better, and he’s already planning his next fishing trip.
A Time Warner Cable News story on Mr. Hamilton can be viewed here.

February 2, 2016
Now that we are well into 2016, this is a good time to check in with our children and gauge their stress levels. Stress is a normal part of life...
Previous Post

Lifestyle Apps to Help You Achieve Your Weight...

February 1, 2016
No matter the weight loss journey you are on—whether you are post-weight loss surgery (like many of my patients), or you are beginning a News...
Next Post
RSS Feed