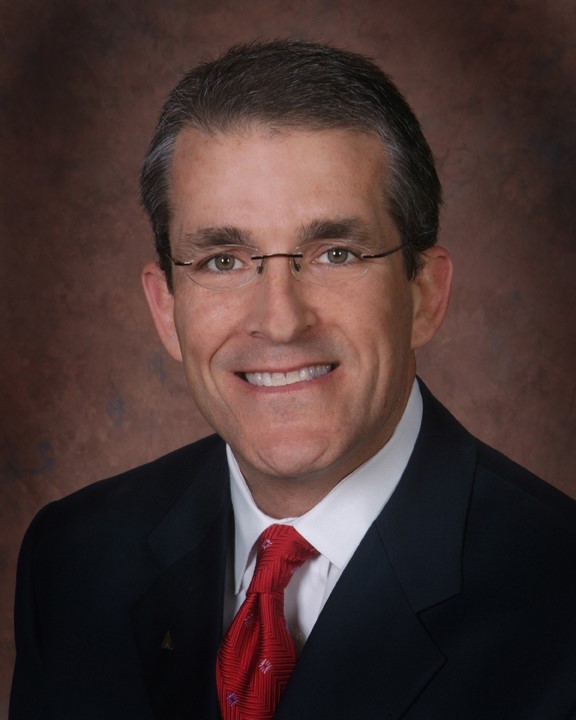 Jackson has more than 30 years of experience in the healthcare field. Most recently, he served as CEO of Tomball Regional Medical Center. Prior to that, Jackson served as CEO of College Station Medical Center. He has also served in various other leadership positions, including deputy executive director of MHMRA of Harris County (now known as The Harris Center for Mental Health and IDD) and chief operations officer of Twelve Oaks Hospital-AMI in Houston.

Jackson earned his master’s degree in healthcare administration from Trinity University in San Antonio, and he received bachelor’s degrees in accounting and data processing quantitative analysis from the University of Arkansas. He is a fellow of the American College of Healthcare Executives.

“St. David’s North Austin Medical Center is a high-quality healthcare facility that cares for patients of all ages,” Jackson said. “I am very excited to develop relationships with the medical professionals, staff and patients here to determine how to best serve the community during a time of substantial growth.”

What's the Difference Between a Heart Attack and...

May 1, 2017 by Live Healthy Austin
My 4-year-old son declared one day that he had a heart attack at school. He told me one of his friends had hurt his feelings. He then put his...
Previous Post

What You Should Know About Freestanding Emergency...

April 21, 2017 by Live Healthy Austin
When struck with an illness or injury, sometimes it’s hard to know where to go for treatment. With so many options for care, including emergency...
Next Post
RSS Feed

How to Help Your Child Get Enough Sleep

Stroke: You're Never Too Young