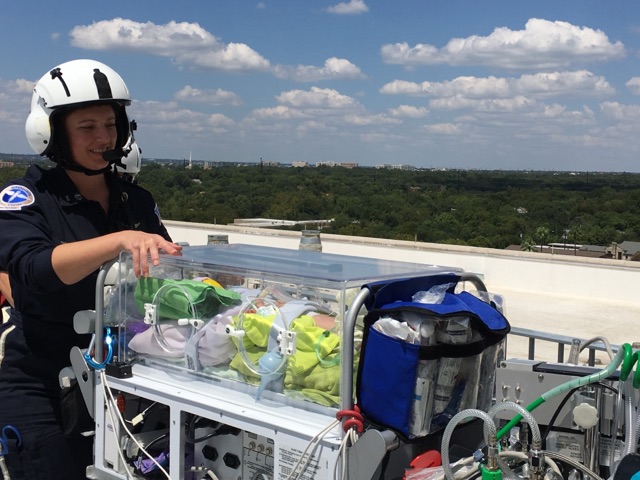 The devastation of Hurricane Harvey has touched Texans near and far. In Central Texas, St. David’s HealthCare opened its doors to evacuees in need of medical care from areas impacted by the hurricane and flooding.

“Our hearts go out to everyone affected by this catastrophic event; St. David’s HealthCare is privileged to assist and provide medical care to individuals impacted by Hurricane Harvey,” David Huffstutler, president and chief executive officer, said. “We are grateful to the many doctors, nurses and staff who worked tirelessly to support hospitals in the Gulf Coast region to ensure uninterrupted, exceptional patient care during a very critical time.”

In the aftermath of Hurricane Harvey, St. David's HealthCare leaders filled 500 backpacks with toiletries, activities for children, and a personal message for evacuees in local shelters.

Back to the Basics: Blood Cancer

September 16, 2017 by Live Healthy Austin
If you, a family member, or someone you know has recently been diagnosed with blood cancer, or if you are simply curious about learning more,...
Previous Post

Vote for St. David's in the SXSW PanelPicker