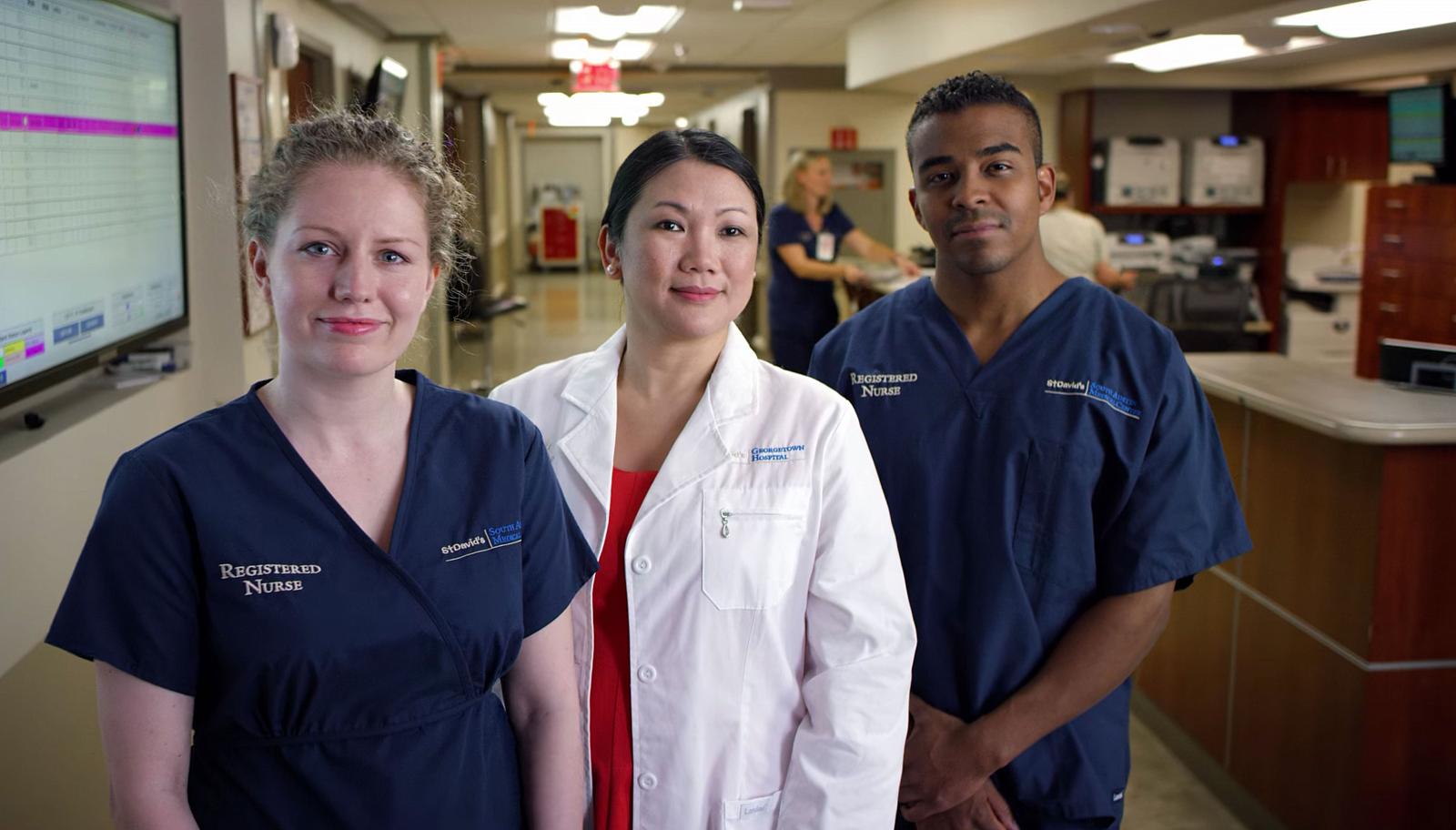 With the election behind us, it’s time to focus on the transformation of campaign slogans into policy proposals.

The 115th United States Congress convenes in January, and we fully anticipate that changes will be made to the Affordable Care Act (ACA) during this 2017 congressional session. The details of these changes are yet to be determined, however, we are hopeful that any attempt to repeal, replace or reform the ACA provides a smooth path for any modifications that will be made. There is a precedent that provides a possible preview of the current game plan—the Republican-authored repeal of the ACA in 2015 that was vetoed by President Obama—which provided a two-year runway to prepare for the changes.

Additionally, with Republican control of the executive and legislative branches at the federal level and in the state of Texas, we expect a renewed push for Medicaid block grants. Medicaid is a joint-venture with the state and federal government that has shared financing and governance responsibilities. In theory, block grants are intended to simplify a complex program, but they would result in a significant change to Medicaid. With block grants, the state would accept more responsibilities for the program.

As with any proposed policy change, healthcare providers must guard against unintended consequences impacting the delivery of healthcare to vulnerable populations. In Texas, most Medicaid patients are pregnant women and children, and, private hospitals provide almost 80 percent of the care for Medicaid patients. Our safety net is symbiotic and relies on a comprehensive spectrum of providers with private hospitals shouldering most of the work.

As we look ahead to 2017, there are many unknowns, and change is certain. No matter what healthcare policy looks like in the future, St. David’s HealthCare will work diligently with policy makers to chart a responsible and prudent path forward.

10 Facts About Cervical Cancer You Should Know

January 25, 2017 by Live Healthy Austin
In summary:- Minimize risk factors for developing cervical cancer.- Screening for cancer of the cervix is important.- Talk to your health care...
Previous Post

December 12, 2016 by Live Healthy Austin
In the spirit of the holiday season, St. David’s HealthCare is recognizing an important community partner devoted to helping families through...
Next Post
RSS Feed

How to Help Your Child Get Enough Sleep

Staying Safe on Our Lakes this Summer