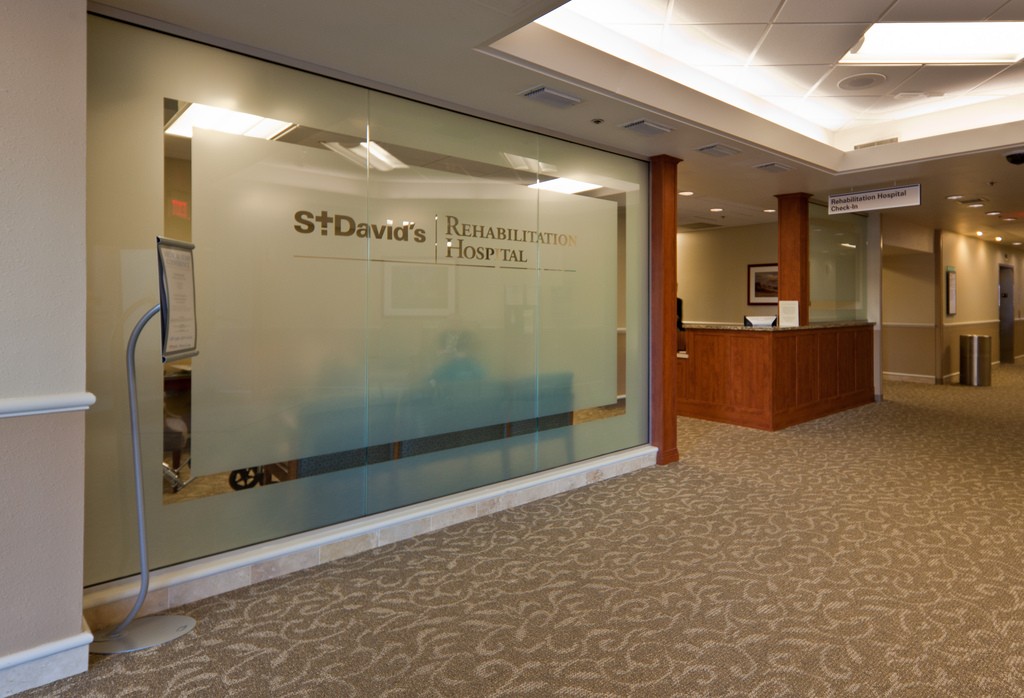 In the U.S., the incidence of stroke among younger patients has nearly doubled in the past 20 years. St. David’s Rehabilitation Hospital’s Active Adult Stroke Rehab Program, located at St. David’s Medical Center, was launched to meet the unique goals and rehabilitation needs of younger and active patients, including Robert Reyes. At the age of 37, he suffered a hemorrhagic stroke after an aneurysm ruptured in his brain.

Reyes, a manager at the Alamo Drafthouse Ritz, was diagnosed with high blood pressure in 2011, but he continued to neglect the signs. About a year prior to his stroke, Reyes started to feel run down, and routinely experienced nosebleeds and piercing headaches, but he chalked it up to 15 years of living a somewhat reckless lifestyle. In April 2015, he suffered a stroke in his apartment.

After his stroke, Reyes’ outlook was bleak. He spent three weeks in the Intensive Care Unit (ICU), where physicians monitored his brain activity in hopes that the aneurysm would not move to his brain stem, which could cause irreparable brain damage. Fortunately, it didn’t. Reyes was eventually transferred to St. David’s Rehabilitation Hospital, where he continued his recovery. As a result of his stroke, he couldn’t move the entire left side of his body, had double vision and struggled to speak.

After three months of rehab, Reyes went from using a wheel chair, walker and cane to being able to walk independently, his eyesight slowly began to correct itself and his speech began to improve. Reyes has continued to make strides in his recovery, and is now back at the Alamo Drafthouse, working in a new role. He’s even learned to use an adult-sized tricycle that Bob Whitford, a senior occupational therapist at St. David’s Rehab, outfitted specifically for him, biking up to 15 miles at a time.

The St. David’s Rehab’s Active Adult Stroke Rehab Program—the only one of its kind in the state—is designed to provide a complete continuum of care for stroke patients who survive a stroke at a young age. The goals of the program are achieved by an integrated team of physicians, nurses and therapists specializing in physical, psychological, occupational and speech/cognitive rehabilitation that works together to meet the patient’s specific physical, cognitive, medical and emotional needs.

The program also includes intense therapy by physical, occupational and speech therapists with advanced training in neurological treatment, as well as behind-the-wheel driver training and a return-to-work program, among many others.

The Austin Chronicle recently shared an article about Reyes’ journey.

Veterans: We Salute You!

6 Tips to Enjoy Your Thanksgiving Meal Without Overindulging

What You Need To Know About Impetigo